MR. EKO – Includes a full-scale replica of DHARMA ORIENTATION FILM FRAME Inspired by LOST Season 2, Episode10, “The 23rd Psalm.” When Eko is led to the wreckage of a small plane that holds the remains of his younger brother – who died two years before.

Almost MINT except for a slightly damaged box. 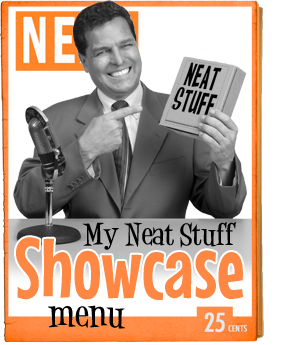 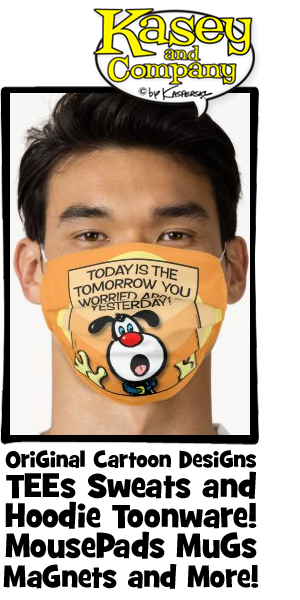